This morning before school Quinn drew a picture for a classmate named Emma.  He often receives drawings from girls in his class, his beaming smile as he reveals these treasures to me at pickup says it all.  He has peeps.  They bring in drawings & art for each other, shyly handing them over before school starts and then excitedly going on about their morning business.  He only recently started reciprocating though.  First a rainbow and sunshine for Alexcia.  Then this morning for Emma a flower, rainbow & a sunshine.  After drawing the sun he continued to make yellow dots throughout the picture.  I asked him if those were the sun's rays... he informed me that those were "sunflakes".  But of course, sunflakes.

His school participated in a Read-Across-America day.  I brought my lunch & a blanket and we ate and read along with his entire school on a bright sunny afternoon. 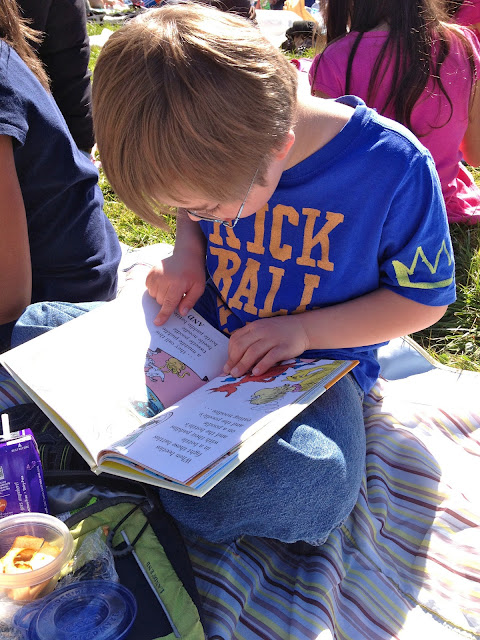 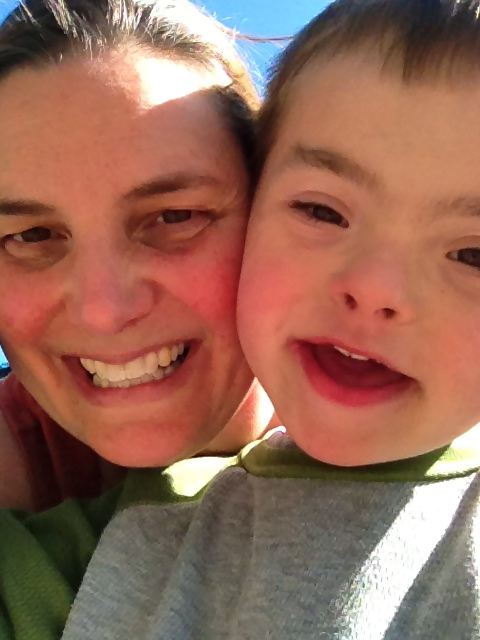 We finished up basketball season by actually playing in the last half of the last game.
Got the medal & everything. 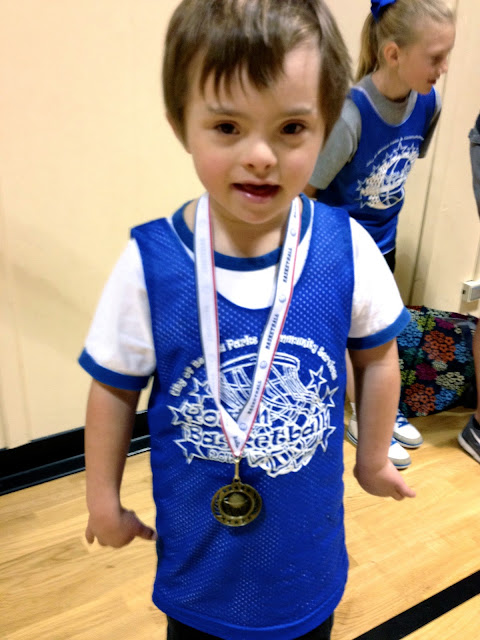 Next up for Quinn is baseball... he sure looks cute in the uniform... will soon see if actual baseball will happen.  First game coming up on Saturday. 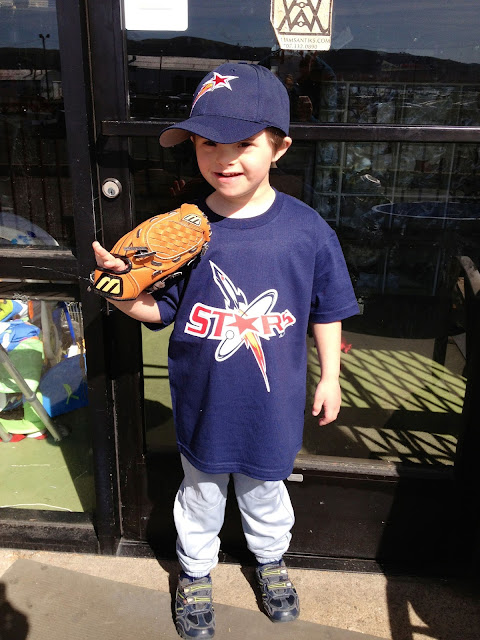 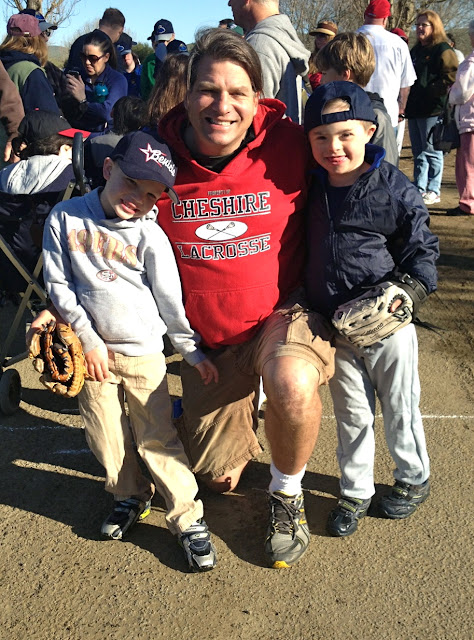 Remy's new favorite thing to do is to take my phone when I'm not looking, take a ton of random photos and then sneak it back where he found it.  I often don't notice until much later, when I come across photos like this... 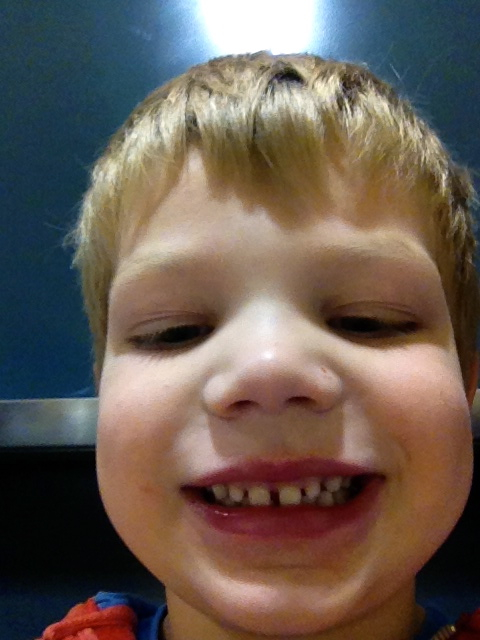 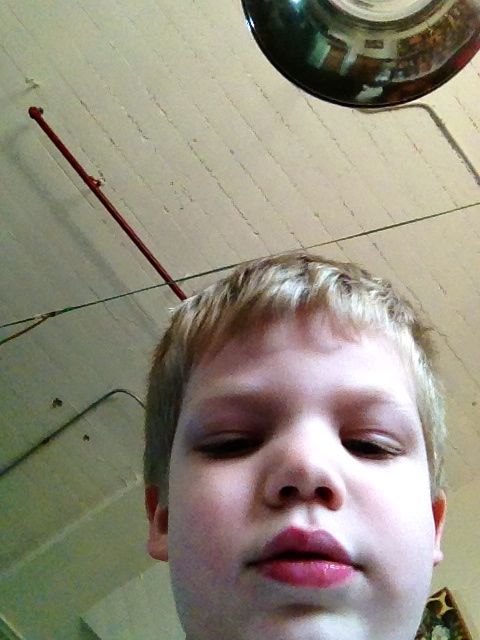 Warmer days have meant a return to playing out on our front porch.  Not having a yard is tough with little guys, but we sure have fun with the space we do have.

William continues to work nights at the Gulag... only a few more weeks left.  We try to get him out in daylight whenever possible before he turns vampire... or worse, zombie. 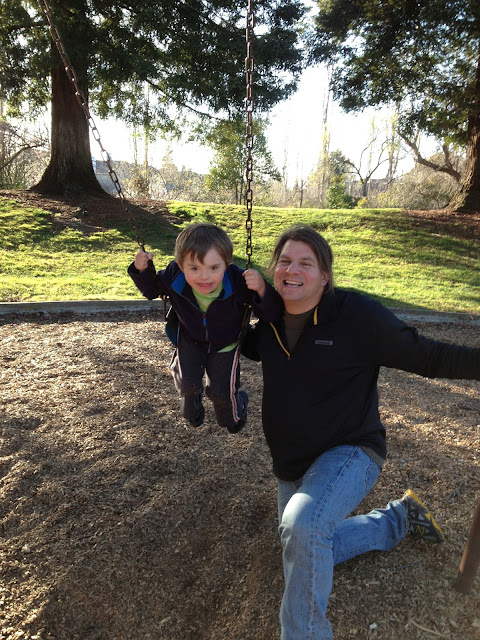 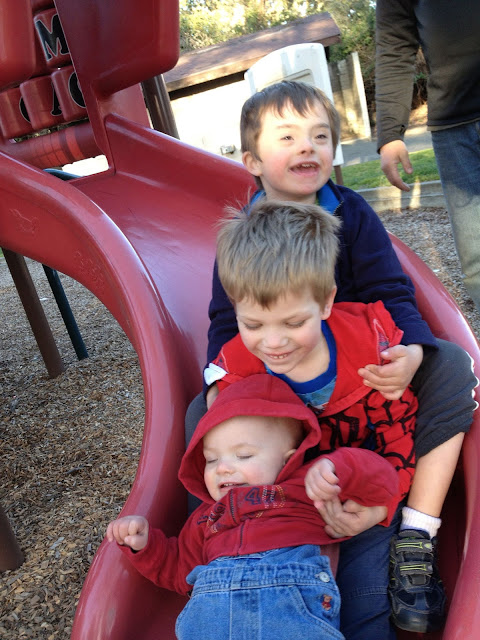 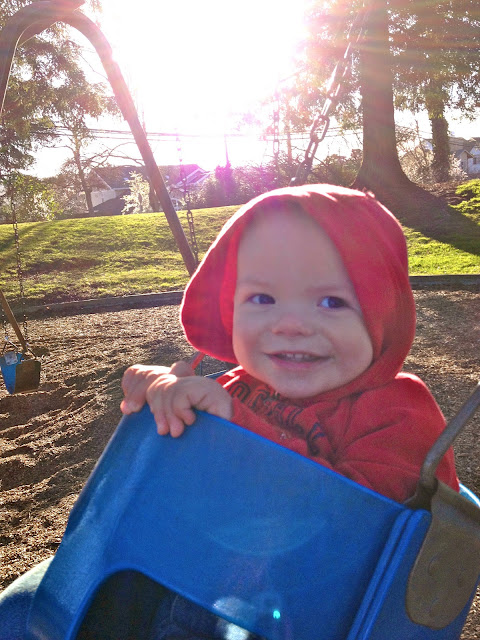 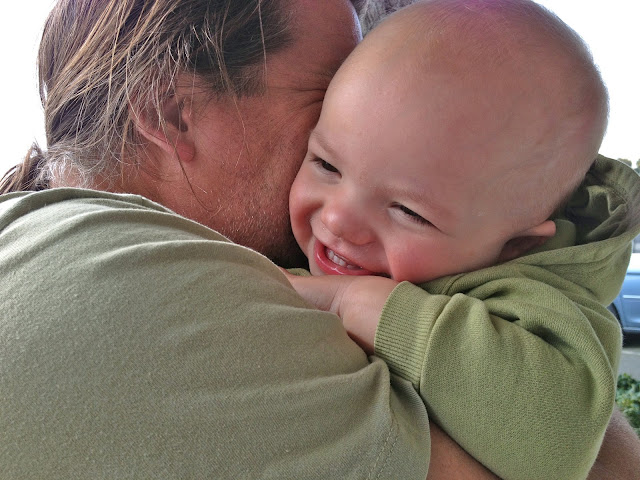 Yesterday Soren took six steps on his own... pulled up on the kitchen cabinet & started walking to the door.  He still prefers crawling as his main mode of transpo, but it is only a matter of time before he's running after big brothers on his own two feet.


Last week I escaped for an entire day of pampering at the Spa.  Yes, I got to be a lady who SPAS.  I started the morning with an hour & a half long massage and a soak in a hot mineral spring.  Then a gorgeous lunch of exactly what I wanted (steak salad!) as I sat in the sun and read a book (a real actual book.)


The afternoon brought a pedicure and nourishing facial.  I enjoyed a hot cup of tea and fresh cinnamon donut holes before driving back to Grandma's house for the night.


It felt decadent and delicious to have such a day.  Now it all seems a distant dream... floating weightless, the only sound my own heartbeat.  I had almost forgotten what quiet sounds like.


When I got home the next day the boys surprised me with a project they had made.  With Daddy's help (and powertools!) they designed, built & painted a birdhouse for our front porch.  Adorable little buggars, aren't they? 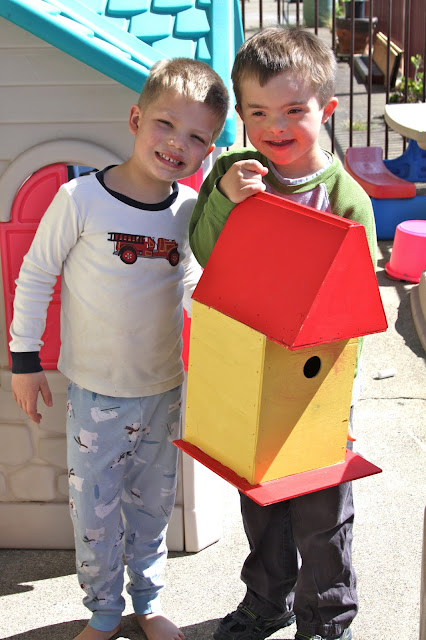 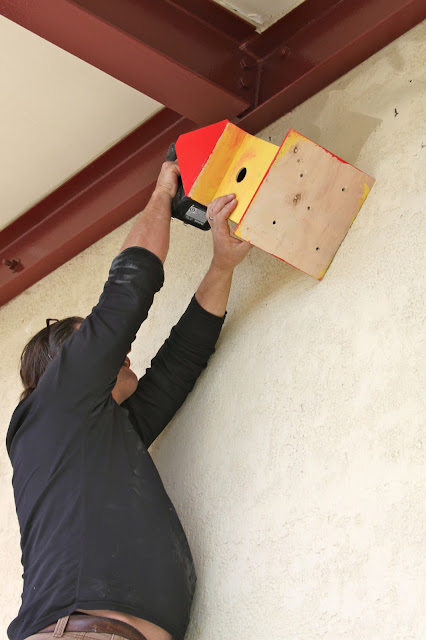 A sneak peak at Quinn as a teenager... such a pose & attitude... 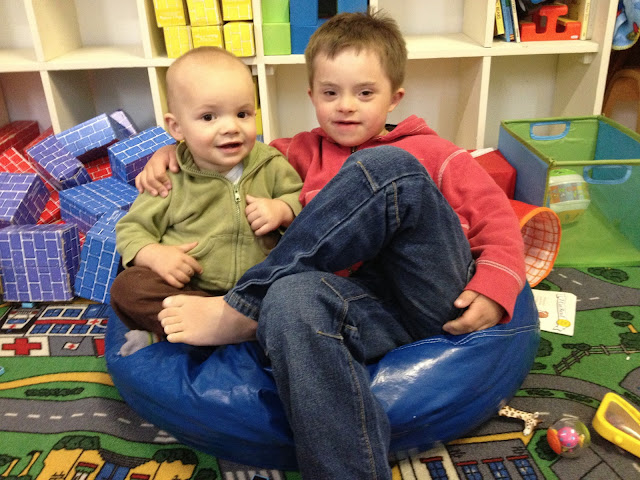 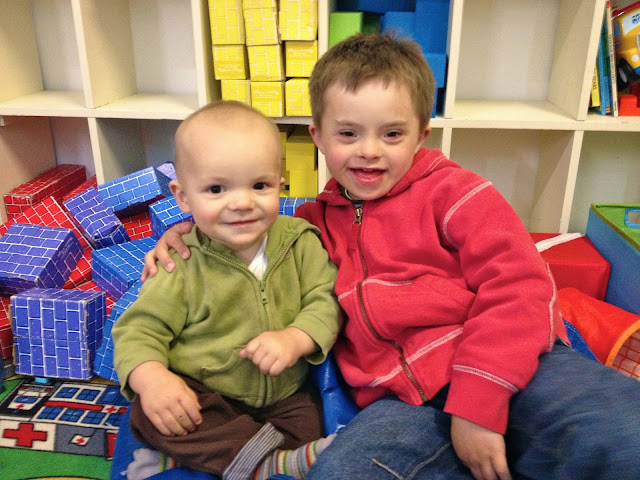 Love the sunflakes and love your blog. Stayed up too late reading it. Makes me miss my little girlies - they are so big now with their Algebra and bras and breaking out skin and nail polish. I think tomorrow we will have to fit in an old fashioned girlie tea party. Your spa day sounds great. I need one!