Turns out it really is true to be careful what you put out in the world, because it will come back to you tenfold.  Last post I wrote about extreme opposites... and what came back was a super amazing vacation week with family, followed by being the sickest I have been in more than ten years.  Mama down.  Really down... the kind of sick that wakes you at 2am with fever & chills & a throat that burns so much you can not even swallow.  Morning came & I literally could not get out of bed.  Sleep pulled me under, held me down and would not let go, no matter how hard I fought to wake up.  Throbbing neck, burning throat, alternating between extreme cold chills & cover-kicking sweats.... Monday is a blur.  Tuesday wasn't much better but I managed to get up & out in the world for a little bit.  Turns out I shouldn't have.  Strep throat.  It got me good.  Now on day three of antibiotics (thankful for health insurance!!) I feel a bit better, but am nauseous from the penicillin and my lymph nodes in my neck are still so swollen & sore.

Okay, I just read what I wrote earlier & sound like such a whiner!  What I really want to say is that this bout with sick has made me so grateful for my health in general.  The briefest glimpse at a fraction of how it must have been for my brother-in-law when he underwent treatment for throat cancer.  Of how amazingly hard it would be if you don't have family around to pick up the slack when you really do need to check out for a few days.  William took over the boys & house & a million other things so I could rest.  I feel grateful.  And yes, nauseous too.

Our Disney World adventure was truly amazing.  Thinking that the boys might not be old enough to really enjoy the house of mouse, we had plenty of doubts before we arrived.  But the chance at being with family was enough of a draw to get us on a plane with two small, squirmy boys and fly all the way across the country.  Turns out we don't know anything.  They loved it.  Every-single-thing.  I had thought that maybe some of the rides... especially the dark & loud ones... would be too much for Quinn.  Nope.  Bring it on Mickey... Quinn was totally into it.  We had a few meltdowns along the way, but they were the same ones every other kid was having all around us.  Remy's was about vanilla ice-cream.  Quinn liked to just keep walking around & did not appreciate his flight plan being messed with.  At the end of each day we had two sleeping boys in strollers... a sure sign of success at the happiest place on earth.

I have a ton of photos to go through, and my computer seems to have eaten some of them (arrrgh!!), but here is a little preview of our adventure... 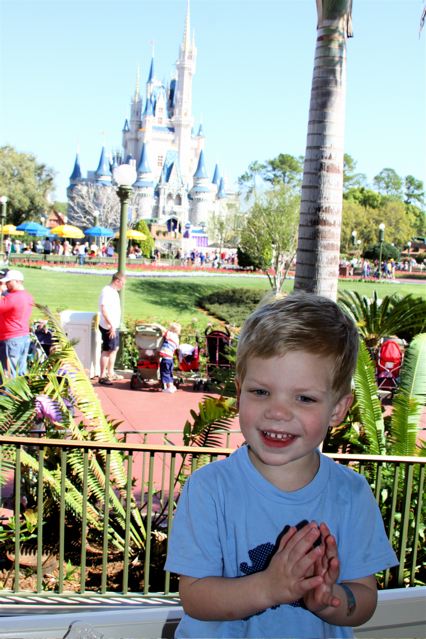 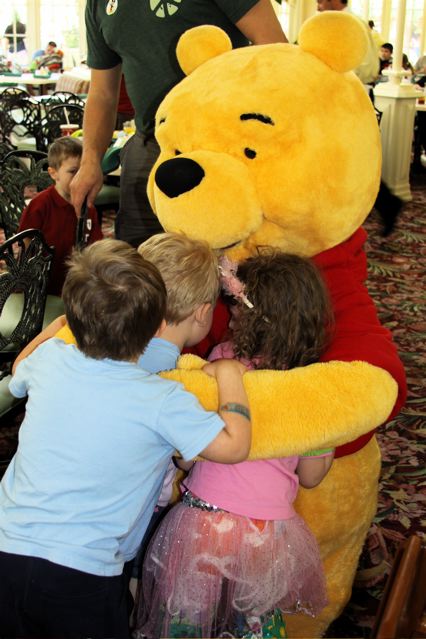 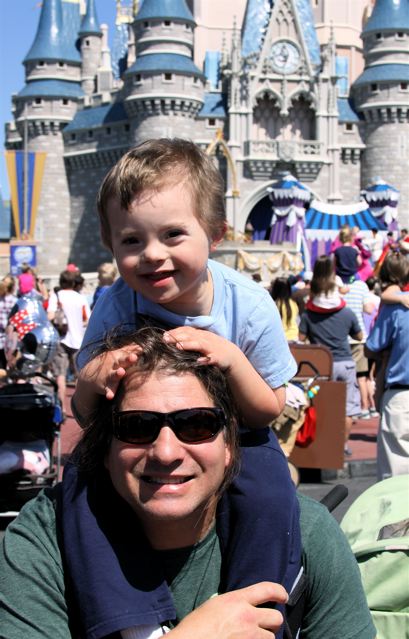 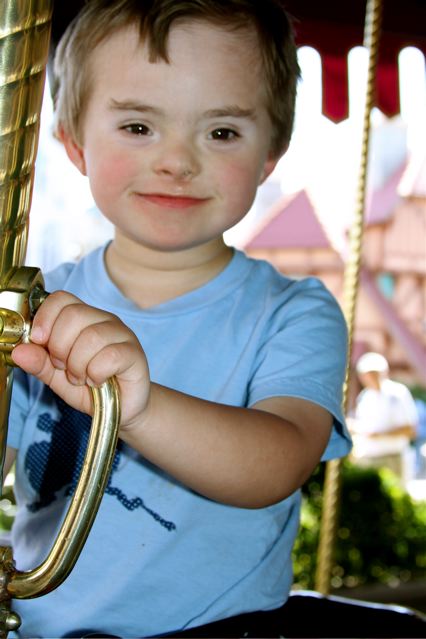 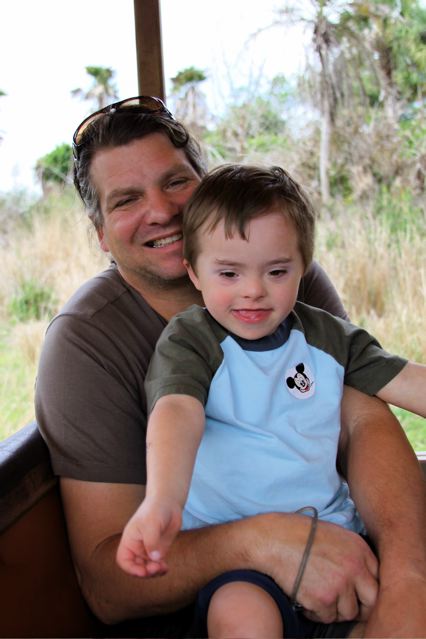 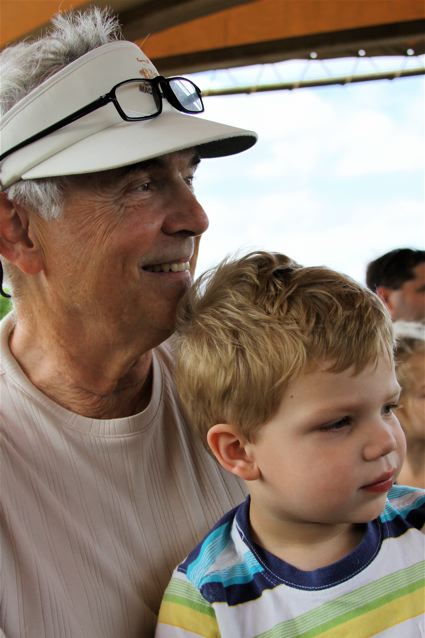 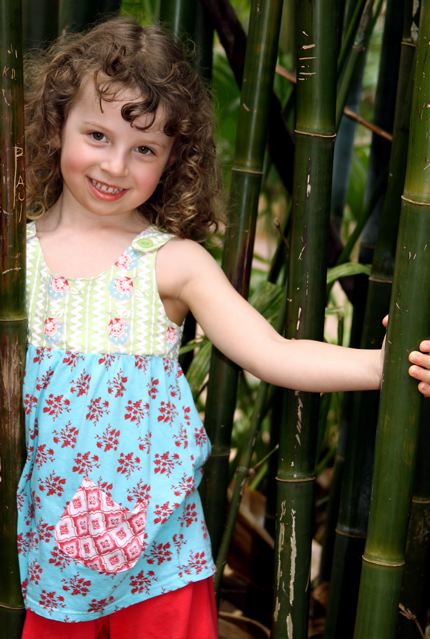 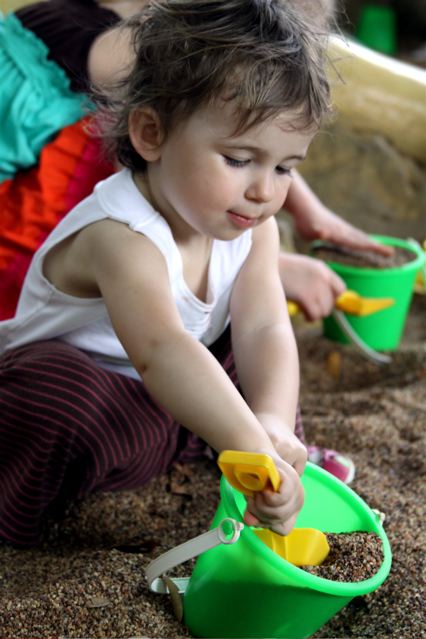 So very happy to be on the mend.  More pix coming soon!
Posted by KWQR at 8:08 PM

soo beautiful!!!
And you must not have got the memo. Mama's are NOT allowed to get sick. Ever. Everybody needs you!
Glad Disneyworld was so fun for you all and the boys. They are so lucky you two are their parents :)

Amazing pictures! I'm so glad you feel better and the trip was amazing. Hopefully, ours will be as well. I'm taking the spirit of your post and Kelle's post to conquer my fears. Making memories baby!